The Balcony of the Ionian Sea

Rotondella - the third most beautiful village in Italy

We – the Rotondella Greeters – would like to show you the things that you would probably not be able to discover yourself. But if you are interested in the more traditional highlights, we have many to show you.

Rotondella (A’ Rutunn’) is placed in the south of Lucania and looks on the Ionian Sea. It is set in landscape which is characterized by descending plains crossed by many torrents that flow into the sea and, in the south-eastern area, by the mountains. It is located in the middle of the Siritide dominated by the ancient Siris-Heraclea and it is known as the Balcony of the Ionian Sea because of its favourable position; in the past it was called Rotunda Maris.

The urban center developed around an original nucleus which consists of the Baronial Castle and the Tower built between the 1518. During the Roman and late medieval period it was an extraordinary viewpoint and safe place where it was possible to defend oneself against the march-fever and the Saracen raids. Nowadays the village still looks like a “rotunda” since its town-planning follows the round course of the hill and the country road winds along the slopes in a spiral shape.

Sightseeing + Activities in or around Rotondella

Relaxing on the Ionian Sea

Exkursions with Basilicata Adventure in the national park Pollino

Hiking to Mount Coppolo: you can see the remnants of the Greek town of Lagaria (founded by Epeo, architect of the Trojan horse)

Waterfall on Lake Candela (only during spring) 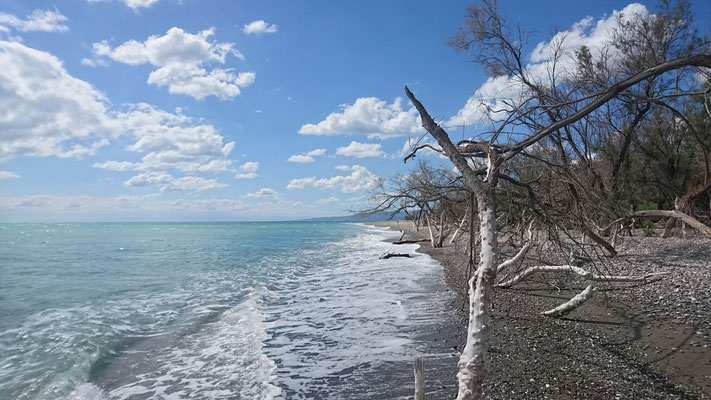 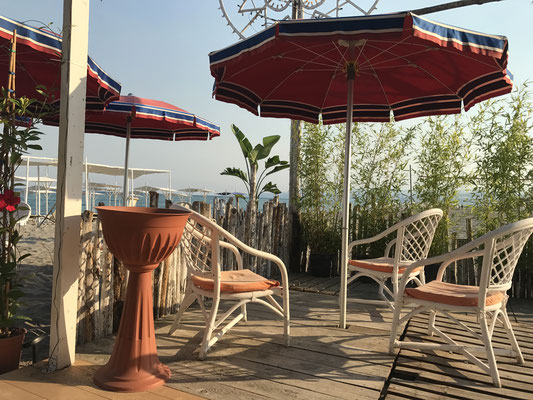 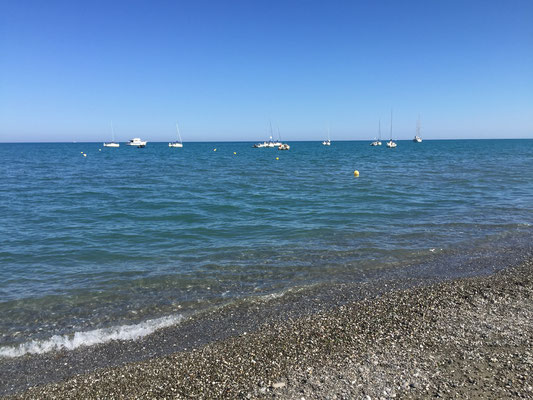 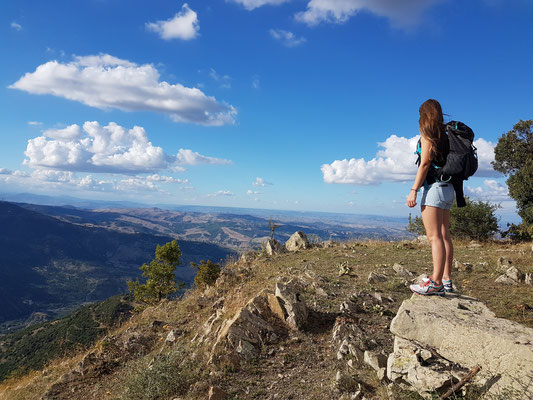 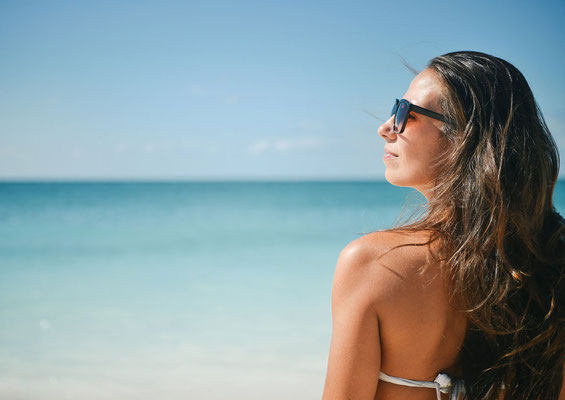 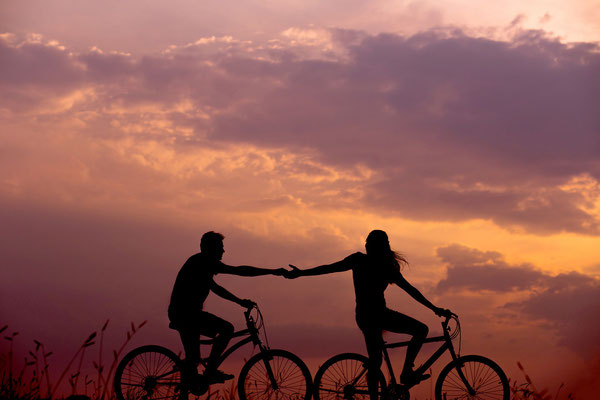 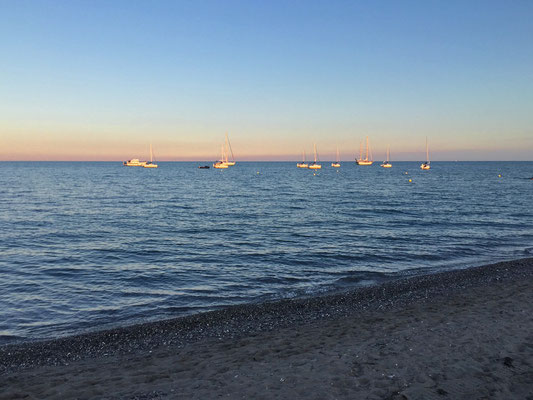 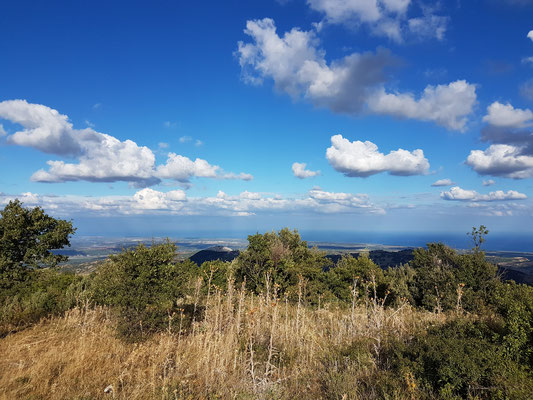 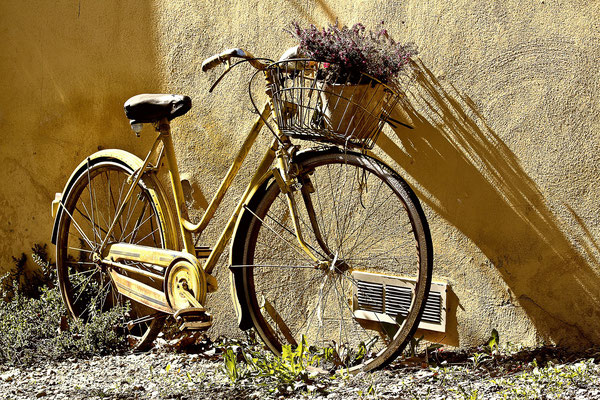 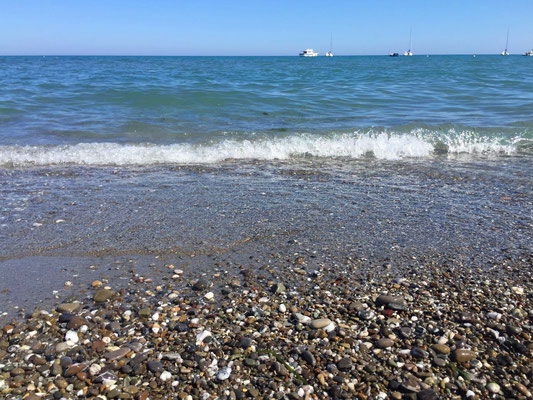 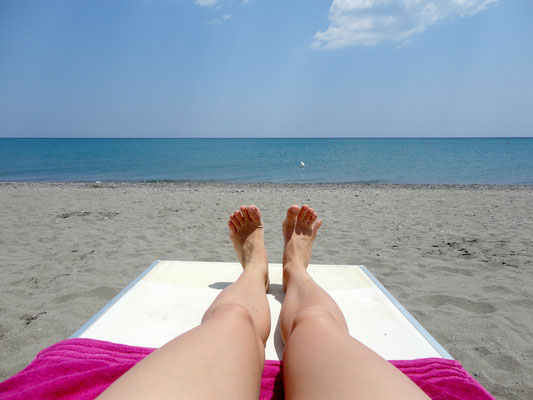 Pollino National Park is the largest Protected Area among the most recent parks of Italy. Between the summits of Dolcedorme and Cozzo del Pellegrino and the horizons sketching out on the waters of the Tyrrheanian and Ionian Sea, along the mountain massif of Pollino and Orsomarso stretching out in Calabria and Lucania, Nature and Man intertwine millenary relationships which Pollino National Park, established in 1993, preserves and safeguards under its symbol, the Bosnian Pine.

capital of the province, one of the oldest towns in the world with its unique “sassi” (= stone caves), world cultural heritage and European Capital of Culture 2019

abandoned ghosttown amidst an empty landscape

Geopark of the Calanchi (= spectacular rock formation like a canyon)

Policoro - unique natural of the WWF

very beautiful beach, protection of turtles, remnants of one of the last Mediterranean jungles with a unique fauna and flora

museum and excavations of the Greek town of Heraclea

Rabatana (remnants of an Arabic town), literary park of Albino Pierro and S. Maria d’Anglona (one of the most beautiful churches in Southern Italy) 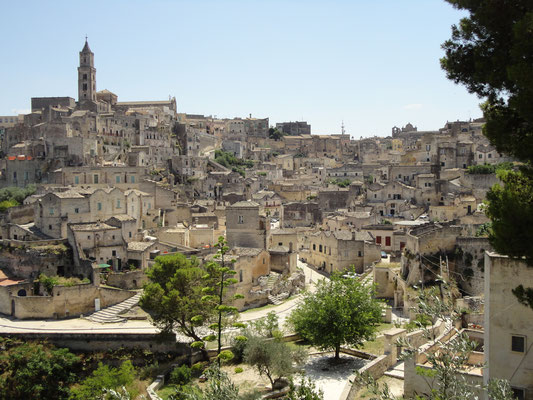 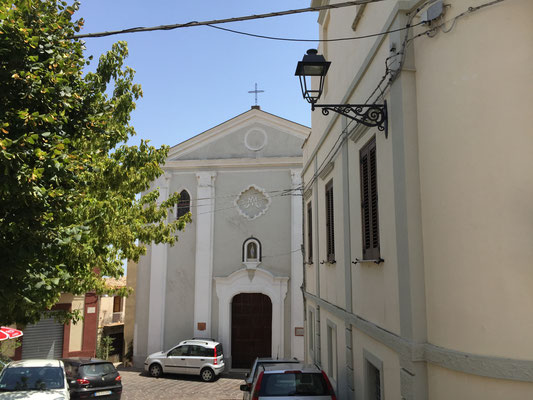 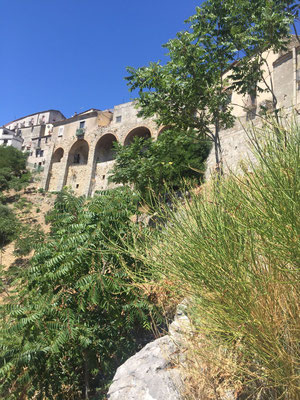 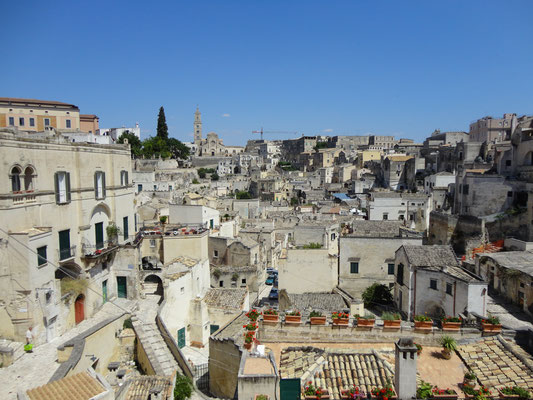 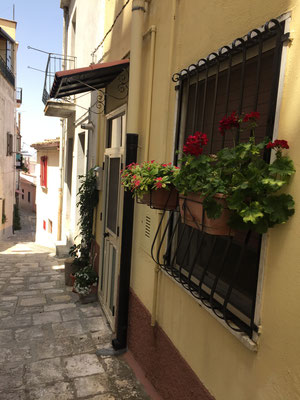 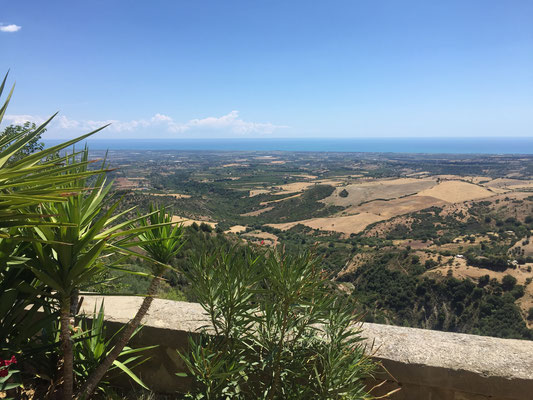 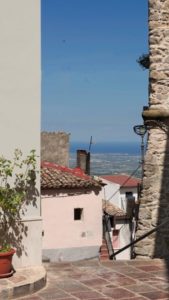 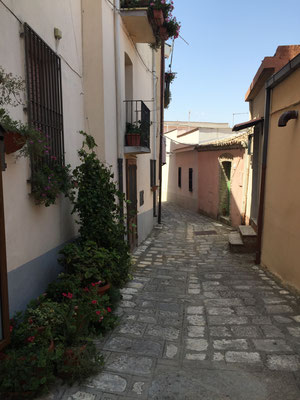 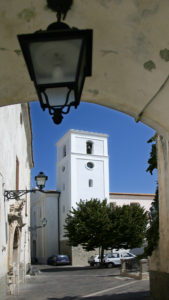 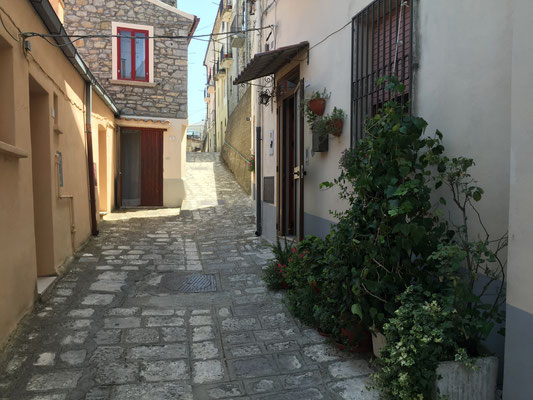 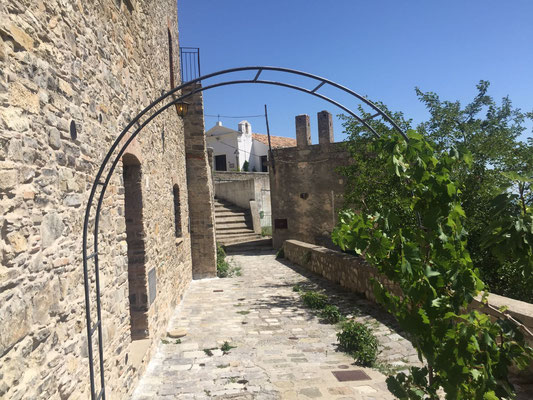 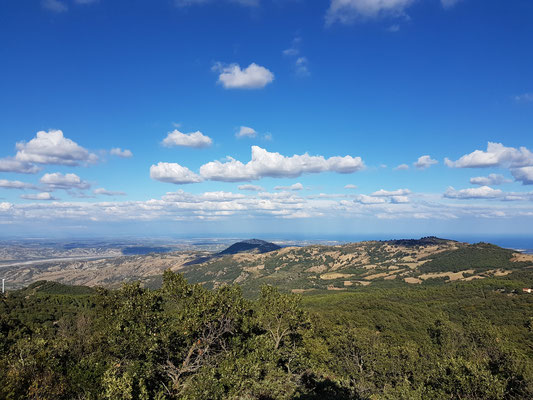 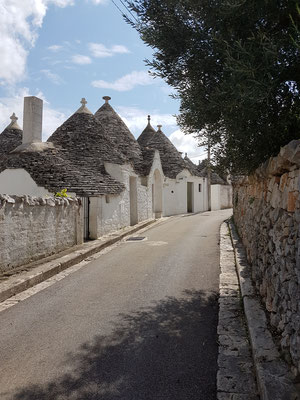